Icelanders use geothermal energy for electricity production and direct use.

Living on a remote island in the North Atlantic has made Icelanders resourceful and adaptive! In addition to specializing in “traditional” uses for geothermal energy such as electricity generation and district heating, Icelanders have also found innovative geothermal applications that suit the circular economy mindset of making the most of our resources.

Throughout the years, Icelandic experts have worked on numerous international projects providing specialized consultation within the field based on decades of experience in Iceland and abroad. Icelandic companies and consultants have been involved in geothermal projects all over the world, including Ethiopia, Kenya, Turkey, Hungary, Germany, El Salvador, Indonesia and China.

As a small nation, Icelanders are used to cooperating effectively with larger partners abroad and Icelandic companies often work together on international projects. 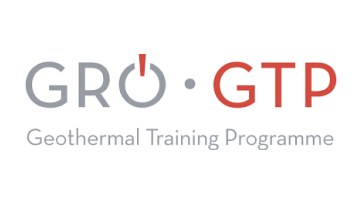 In 1978, the United Nations University Geothermal Training Programme (UNU-GTP) was established in Iceland to help developing countries realize their geothermal potential through specialized geothermal science and engineering training. 718 fellows have graduated from the six-month UNU-GTP that is now under the auspices of UNESCO as GRÓ-GTP.

A Sino-Icelandic Geothermal Training Programme has also been put in place in Beijing, China. The Icelandic Development Agency (ICEIDA) also teamed up with the United Nations Environment Programme (UNEP) and the Kenyan Geothermal Development Company (GDC) to create Africa’s Geothermal Center for Excellence which focuses on capacity building of geothermal energy in the region. Iceland has taken an active role in sharing its geothermal knowledge and expertise in the geothermal sector with developing nations which is very useful in the global fight against climate change.

The Iceland Deep Drilling Project (IDDP) is an exciting research and development project that aims to drill down to 5,000 m to take advantage of superheated steam with temperatures of 400 to 500 degrees Celsius. In theory, this technology could increase tenfold the energy produced from a single high-temperature geothermal well. The IDDP will show whether it is economically feasible to extract energy and chemicals out of hydrothermal systems at supercritical conditions. 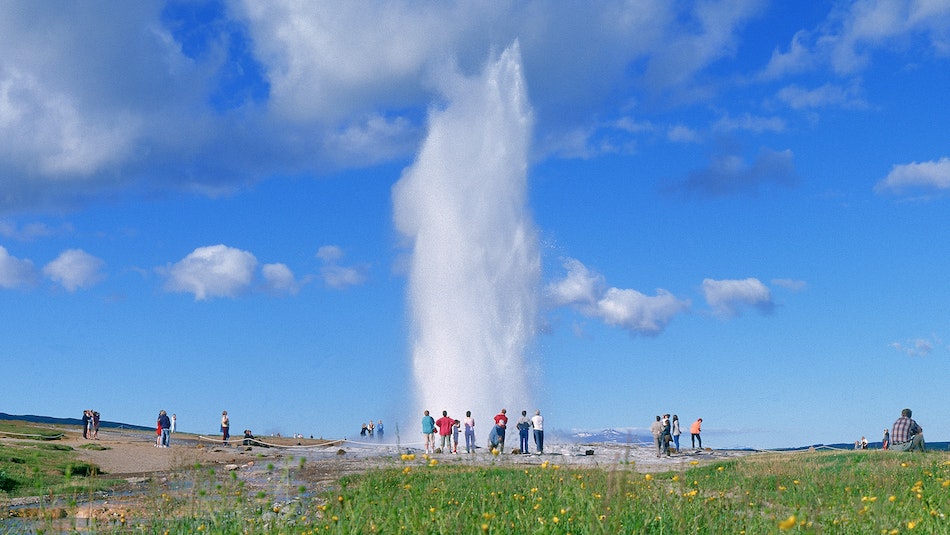 In 1908, geothermal hot water was first primitively used for house heating needs. In Reykjavík, full-scale drilling for deeper and hotter water started in 1928. The city built a distribution pipeline and connected the first house, thereby initiating the transition to geothermal district heating in Iceland. Today, 90% of homes and buildings are connected to district heating powered by geothermal, and the other 10% are heated with electricity generated from hydro and geothermal power. This long-term energy transition played a huge part in how Iceland was able to lift itself from one of the poorest countries in Europe to one of the world's wealthiest nations in 50 years.

By the 1970s, Reykjavík set the goal of expanding geothermal district heating to all houses in the capital area. Geothermal heating was increasing around the country in other communities as well. The investment paid off tremendously for those connected to geothermal district heating when the global oil crisis hit in 1973-74. The problem was that half of the population was still heating with oil, and the government reluctantly had to subsidize oil to avoid an energy crisis. Iceland subsequently invested in switching entirely to domestic geothermal energy sources for its house-heating needs.

Iceland successfully transitioned to energy-independence by making the most of this renewable resource, which has the added benefit of dramatically reducing carbon emissions.

Geothermal energy is a vital part of the country's electricity mix supplying approximately 30% of its electricity with over 750 MW installed for electricity production. Iceland pioneered technologies and methods for the direct use of geothermal district heating. It has also opened up many new possibilities in Iceland, such as greenhouse agriculture, aquaculture, algae production, synthetic fuel production, and the wellness industry making the most of geothermal resources. The solutions are endless, and the experts are Icelandic.

Geothermal energy is essential for the Icelandic wellness industry. Iceland has an abundance of spas and swimming pools which make full use of local geothermal resources. This type of direct use of geothermal has greatly increased living standards for Icelanders, most of which live within walking distance of a swimming pool. Swimming in a pool outdoors has become an essential part of any trip to Iceland which now boasts of several luxury spas around the country. 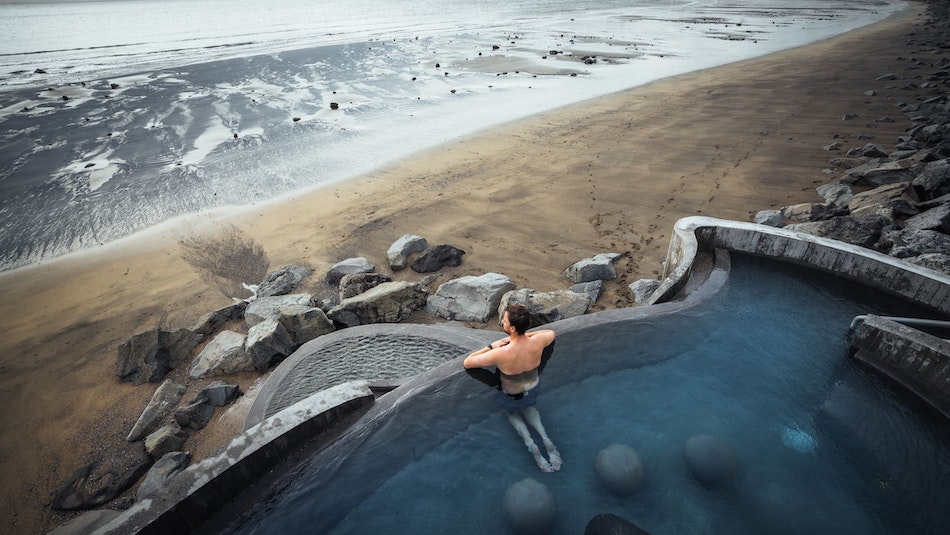 Photo gallery from geothermal spas and swimming pools in Iceland.